The tourist film Festival was born in Italy. In 1962, in fact, Venice was held to
the first National Festival of the Tourist Film staying in that center till 1970.
Subsequently it has reached other Italian cities: Palermo (1971’72), Naples
(1973), Lignano Sabbiadoro (1974), Bardonecchia. Como (1975), Olbia (1976),
Fiuggi (1985). Afterwards, in 1983, was integrated with the First International
Tourist Film Festival, that was born in Montecatini T. till 1992, to turn then in
Varese (1996), and in oders city.
Inserted among the most greater European and International analogous
festivals, it is recognized as one of the most qualified Festivals and qualifying in
the tourist world as that of Karlovy Vary today (the ancient thermal center of
the Cekia), and with which the Italian festival is twinned. It has seen, since his
origins, a vast film share formed by an annual average of 50 nations of all the
continents, with more than 300 tapes introduced in every edition and over 130
journalists accredited, Italians and foreigners.
A special Committee of Selection has always verified of it both the
correspondence to the norms of contest both the qualitative level, to submit to
the Jury and to introduce the best production to the public (in average 200
tapes). The Jury is composed from directors, experienced of tourism, journalists
of the sector. Founder and promoter has been the journalist Antonio Conte,
Honorary President of the ITCO, International Organism of Coordination among
the Festivals of the Tourist Film to world level, as well as President of the
European Federation of the Tourist Press. A vast public constituted by
representations of the foreign and Italian tourism, directors and producers,
from critical and journalists, from operating tourist, has always crowded the
rooms of projection to assist to the early-morning, afternoon and evening
shows in the period of carrying out of the Festival.
The occasion is offered by shows, round tables, presentation of technologies
multimedia, Meetings with the Regions, Days of the Nations, presentations and
tasting of the products and typical drinks in the various moments of the
demonstration. And a whole multisectorial, directly and indirectly correlated to
the tourist and cinema sector, that the Festival of the Tourist Film succeeds in
attracting and to involve in various way, making some initiative in occasion of
great interest and, from the great ghost multisectorial, of involvement for the
possibilities of attainable contacts hardly in other way. It belongs to the
International Committee of Coordination of the various Festivals of the Tourist
Film of the whole world and to which stick, among the others, besides that
Italian, festivals of 30 Country.
The attention of the European and international press has always given ample
prominence to the initiative with hundreds of articles, services, communicated,
picked annually in voluminous dossiers “Press Book” to testify the vast echo
related to this initiative and to confirm the intents of the Festival, fully reached,
having the purpose to stimulate, to develop and to valorise the production of
cinema works, television, audiovisual and fit multimedia to illustrate the value
and the function of the tourism in our time, under the cultural, social,
economic, recreational, sporting, religious and sanitary profile, underlining the
environmental resources, landscape, the infrastructures, the communications,
the hospitality and the complementary fittings, over that the characteristic
ecological environment, anthropological, ethnic, folkloristic, oenogastronomic
and typical artisans of the various places and Countries, don’t lead but the role
and the qualitative characteristics of the aerial, maritime and railway vectors,
of the various types of connected services to the tourism, of the tours
operators, etc.
But the International Festival of the Tourist Film is an occasion of well vast
course in its implications and involvements through the presence of about ten
Delegations of Italian regions, Representations of the Foreign Tourism, Issuing
Radio television of numerous Nations, Diplomatic Representatives and
exponents of Government of various Countries, agents of Manufacturi 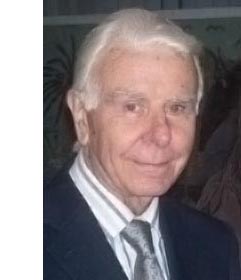 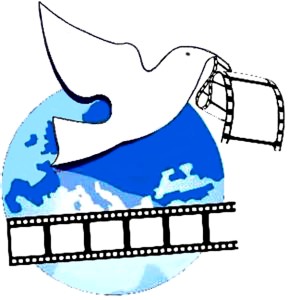 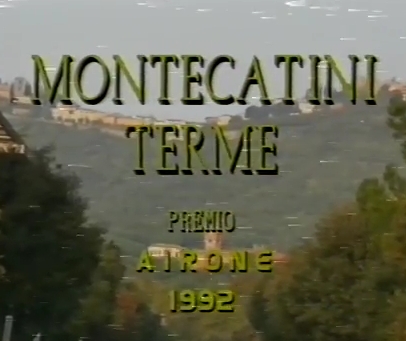 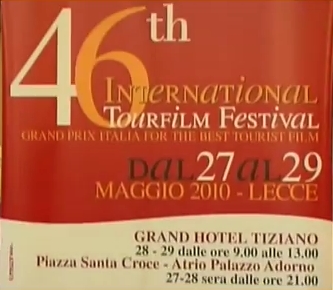 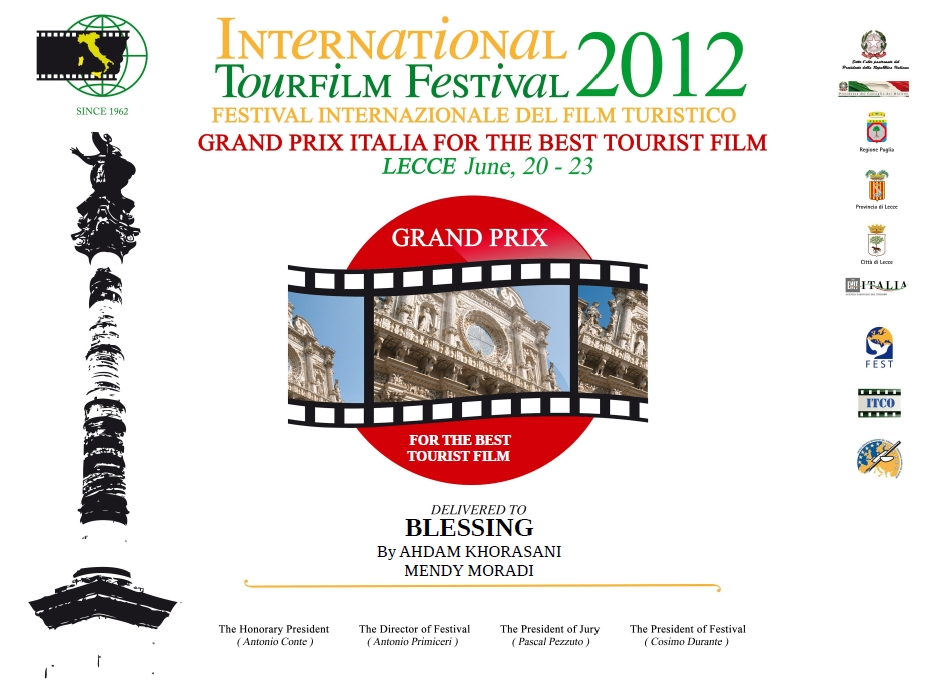 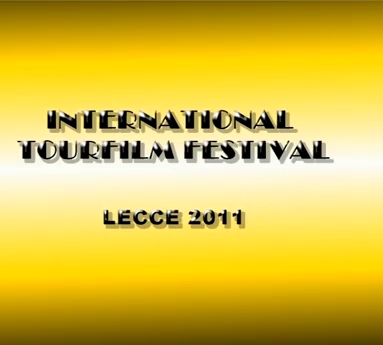